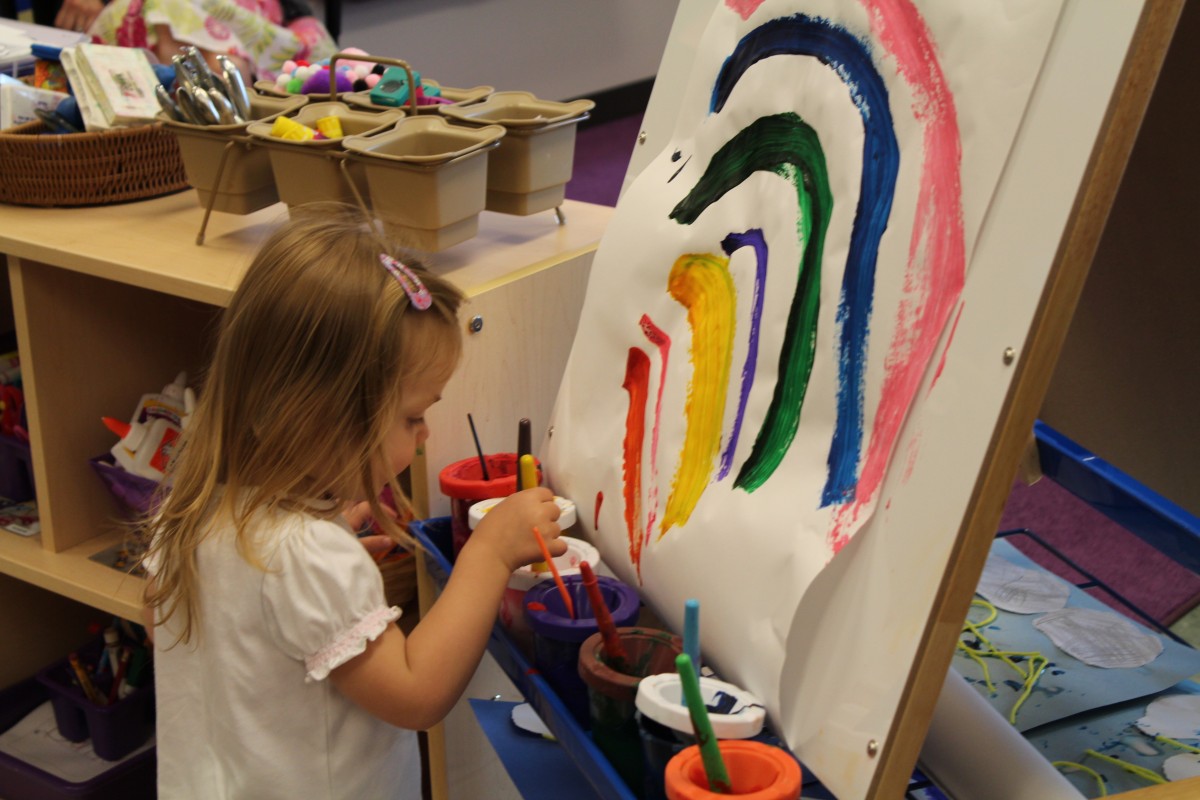 The comic strip/manga and illustration drawing lessons will introduce participants to the study of characters, expressions, sets, scripting, graphic codes, and the coloring of these very particular universes which are attracting more and more visitors.

​Each child goes through different stages of drawing. If he expresses the desire to progress in drawing or to express himself, these workshops will allow him:

These courses and internships allow children to develop their faculties of perception and their sense of observation. Thus by better controlling their eye, they gain confidence in their pencil strokes.

The techniques practiced are graphite pencils, charcoal, markers, watercolor pencils, and possibly watercolor. The goal for each child is to create with their own sensitivity and personality.

​You should know that even if the theme is the Manga universe, Comic Strip, or illustration, the notions of so-called “academic” drawing are in the program. The children themselves also orient themselves or with my proposals towards more “classic” styles and subjects. Thus the drawings of volumes and perspectives will be mastered.

No comments to show.